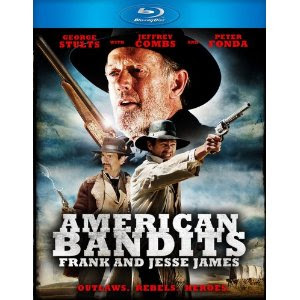 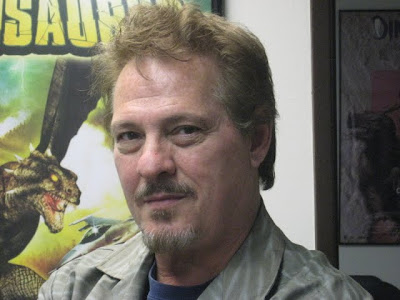 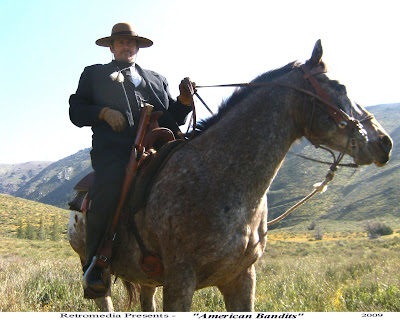 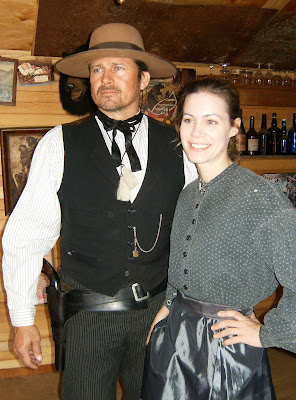 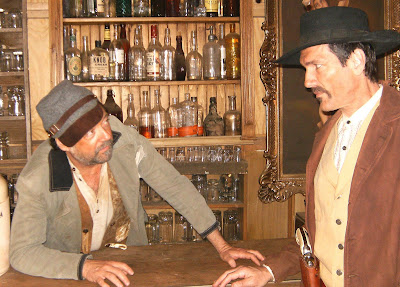 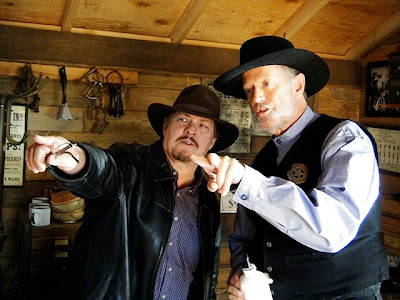 What a treat for all of you that live East but love West! From June 25th through July 15th, the Forum will be presenting 26 movies – most in double features and a few in triple bills! -- directed by the great Anthony Mann, whose post-war westerns brought a new-found maturity to the form, and gave James Stewart a chance to stretch as an actor as never before. In addition to the westerns being shown, Mann's fine crime and war stories will also be on view. Among the westerns: BORDER INCIDENT (1949) and DEVIL'S DOORWAY (1950) on Wednesday, June 30th; THE LAST FRONTIER (1956) and GOD'S LITTLE ACRE (1958) on Thursday July 1st; MAN OF THE WEST (1958) and a new 35MM print of THE MAN FROM LARAMIE (1955) on Friday and Saturday July 2nd and 3rd; BEND OF THE RIVER (1952) and a new 35mm print of THUNDER BAY (1953) on Sunday and Monday, July 4th and 5th; CIMARRON (1960) on Monday July 5th, THE FURIES (1950) and THE TIN STAR (1957) on Tuesday July 6th; THE FAR COUNTRY (1955) and THE TALL TARGET (1951) on Friday and Saturday, July 9th and 10th. To whet your appetite -- and this is for everyone, not just New Yorkers - CLICK HERE to see trailers of several of the Anthony Mann westerns.

Starting Thursday night, July 1st, AMC will run a marathon of John Wayne pictures which, with the exception of a few infomercials and Three Stooges Shorts, will run through Sunday night, Independence Day. The films will be hosted by the husband and wife team of Ty Murray and Jewel. He is the champion bull-rider who did so well on DANCING WITH THE STARS this season. She's the very attractive and talented singer/songwriter whose impressive acting debut was in the excellent Civil War film RIDE WITH THE DEVIL (1999). The movies, most of which will be seen more than once, and begin at 12:30 Friday morning with THE WAR WAGON, include THE COMANCHEROS, HONDO, RIO BRAVO, THE HORSE SOLDIERS, THE WINGS OF EAGLES, OPERATION PACIFIC, THE SHEPHERD OF THE HILLS, MCLINTOCK!, CAHILL, U.S. MARSHAL, NORTH TO ALASKA, CHISUM, THE COWBOYS and THE SHOOTIST. Check your cable of satellite system for the proper times -- and have a great 4th!

I've got a few other items I'll try to get listed today or tomorrow.