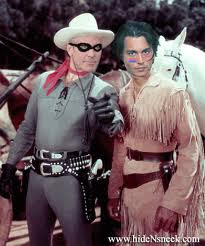 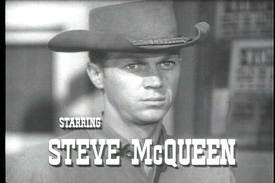 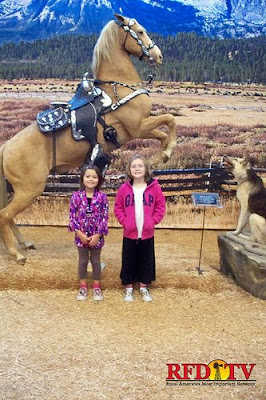 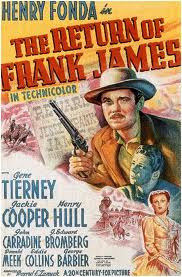 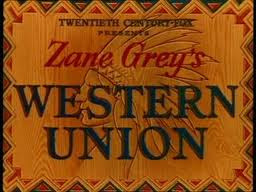 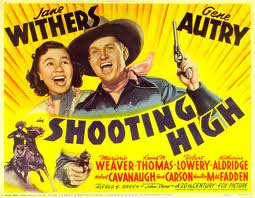 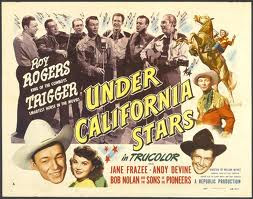 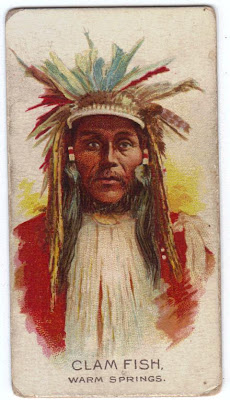 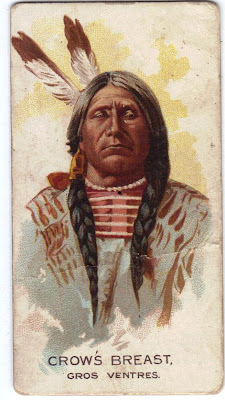 Johnny Depp, soon to be seen – actually heard -- in the animated pseudo-western Rango, is talking again about Jerry Bruckheimer’s many-years-in-the-planning remake of The Lone Ranger, in which Depp will play Tonto. The Disney film is planned for a 2012 release, and it’s coming from the same team that brought you the Pirates of the Caribbean franchise: director Gore Verbinski, and writers Ted Elliot and Terry Rossio.

Depp told Entertainment Weekly, “I think it’s going to be good, when we have a chance to put it up on its feet. What we’ve got so far screenplay-wise is really great, really funny.” Depp, who is part Cherokee, adds, “I always felt Native Americans were badly portrayed in Hollywood films over the decades. It’s a real opportunity for me to give a salute to them. Tonto was a sidekick in all the Lone Ranger series. [This film] is a very different approach to that partnership. And a funny one I think.”

Says producer Bruckheimer (from an earlier interview) about the screenplay, “They’re creating something that has a true-to-the-western feel, but adding other additional elements like we did in Pirates so it won’t be just a straight-ahead western.” Hopefully the recent Green Hornet debacle (not to mention Jonah Hex) will deter them going too far afield from the beloved Fran Striker stories. Incidentally, few moviegoers of today are aware that Striker created both The Green Hornet and The Lone Ranger, and that the Hornet character, Britt Reid, is the great nephew of John Reid, the Lone Ranger. If you’d like to read an in-depth chronology of the masked Reid family – and who wouldn’t – go here: http://www.pjfarmer.com/woldnewton/Reid.htm

Incidentally, no definitive word yet on who will play Tonto’s faithful masked companion.

(Photos top to bottom: artist rendering of Johnny Depp as Tonto, George Clooney as Lone Ranger; title card from Wanted:Dead or Alive; Trigger and Bullet pose with kids; posters from the movies whose names are on them; two more Indian Chiefs from the Allen & Ginter cigarette insert card series)

MEMORIES OF MCQUEEN: DEAD OR ALIVE

The excellent Steve McQueen western series Wanted: Dead or Alive is available on home video – I got seasons one and two in a package at Target for under twenty dollars -- and if you shop around you can get a set with the final season as well. If you’d like to know what making the series, and working with McQueen, was like, click HERE http://www.caucus.org/archives/10win_cowboy.html to read Cowboy by Norman S. Powell, from the Caucus Journal. Powell started as 2nd Assistant Director on Wanted, and graduated to production manager and eventually producer, working on, among many others, The Westerner, The Big Valley, several Gunsmoke TV movies, and was recently Emmy-nominated for producing ‘24’.

If you haven’t had a chance to catch the Western segment of Pioneers of Television on PBS, check your listings, because it’ll probably be shown again, and it’s well-worth catching. Focusing on just a few series rather than trying to tell the whole story of TV Westerns in one hour, you’ll learn a lot about Gunsmoke, Bonanza, The Big Valley and Daniel Boone from an impressive array of actor interviews. Either they’ve been working on this project for a long time, or they have many sources for their interviews, because several of their subjects – Robert Culp, Fess Parker – have passed away, and a few, like Buddy Ebsen, have been gone quite some time. A PBS website HERE http://www.pbs.org/opb/pioneersoftelevision/pioneering-programs/westerns/ has several interview clips, and to my surprise, most or all of them are outtakes from the show. So if you want to hear William Shatner tell how Timothy Carey tried to strangle him on camera in Gunsmoke, you’ll have to go there. Incidentally, I’ve also watched the sci-fi episode of this series, and it was equally entertaining. The upcoming episodes, a new one every Tuesday, will examine crime stories, kiddie tv, late night shows, sitcoms, variety shows and game shows.

TRIGGER AND BULLET AT THE CATTLE INDUSTRY ANNUAL CONVENTION IN DENVER

If you’re going to be in Denver from February 2nd to the 5th, stop at the RFD-TV booth and have your picture taken with Trigger and Bullet! And on the 2nd through the 4th, Dusty Rogers and the High Riders will be performing at 5:30 p.m. and 8:30 p.m.

On Wednesday, February 2nd, as part of their Fritz Lang In Hollywood series, the Film Forum will present a double bill of The Return of Frank James (1940), with Henry Fonda as Frank, John Carradine as dirty little coward Bob Ford, and Gene Tierney; and Western Union (1941) from the Zane Grey tale, starring Robert Young, Randolph Scott and John Carradine – both with brand spankin’ new 35 MM prints!

Starting at noon, the Autry will screen Shooting High (1940), costarring Jane Withers, Jack Carson and Charles “Ming The Merciless” Middleton; and Sioux City Sue (1946), costarring Sterling “Winnie the Pooh” Holloway. It’s scheduled to be screened in the tiny Imagination Gallery’s Western Legacy Theater, but last time they had such a big turnout that they had to move it to the Wells Fargo Theatre. And on Saturday February 12th they’ll be showing The Searchers – and the Magnificent Seven is coming in April!

AND ON THE TUBE

On Saturday, February 5th , RFD-TV will show Roy Rogers in UNDER CALIFORNIA STARS (1948), with direction by action whiz William Whitney and script by the excellent Sloan Nibley. The plot involves the theft of Trigger (!), and costars Jane Frazee, young Michael Chapin, not-so-young Andy Devine, and the singers by which all other western groups are measured, Bob Nolan and the Sons Of The Pioneers.

WESTERN EVENTS ON THE HORIZON

It's almost eleven Monday night, and I've still got to outline about a dozen episodes for the first season of my proposed series, so I'd better get at it -- I'll post some pictures to go along with the above on Tuesday.