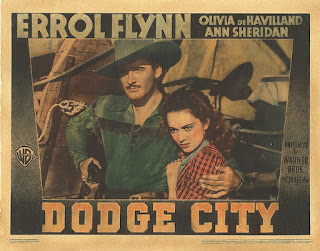 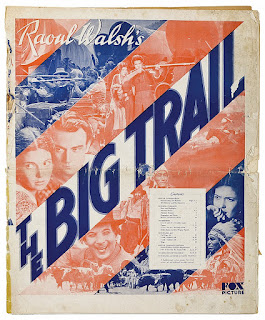 I’ve simply never seen a collection like this one!  Whether you are a serious collector with deep pockets, or simply a fan of the art form, you need to take a look at this fabulous collection of movie art, most of it lobby cards, from the collection of Morris Everett Jr. 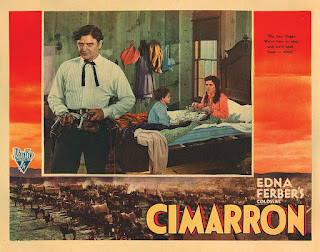 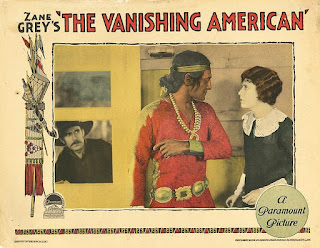 The auction is by Invaluable, in association with Profiles in History.  There will be about 700 lots each day.  The first day will focus on silent and sound horror and sci-fi, silent divas, Buster Keaton, the Three Stooges, Harry Houdini, Sherlock Holmes, Humphrey Bogart and Alfred Hitchcock. 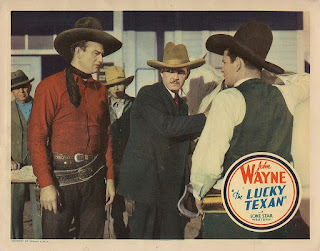 The second day will feature great leading ladies, film noir, the golden age of comedy, animation, and of course Westerns, with a focus on John Wayne. 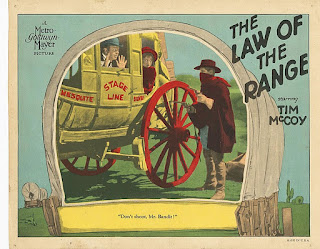 The Western lots are 1126-1166, starting with an oversized pressbook from THE BIG TRAIL, and ending with a lobby card from MAGNIFICENT SEVEN, but there are single Western lobby cards scattered throughout.  HERE is the link to the pdf of the catalog. 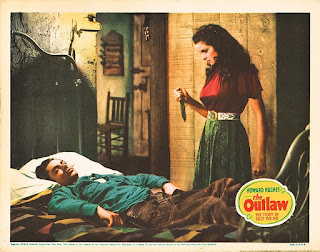 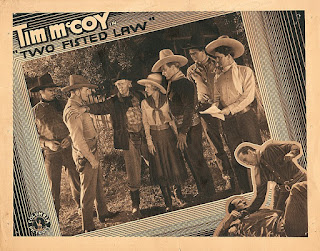 That's a young John Wayne, 2nd from the right! 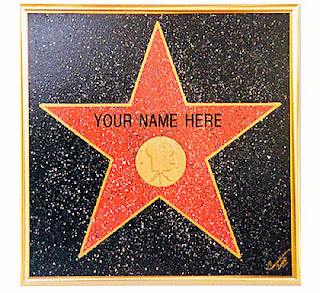 Today, the performers who will receive stars on the Hollywood Walk of Fame in 2016 were named.  As usual the choices are a mix of the well-deserved and the laughable.  But three are for folks with unassailable cowboy street creds: Kurt Russell has been in Westerns since he was a lad in the ‘60s, and has two coming out; Quentin Tarantino has helped revive international interest in the genre with DJANGO UNCHAINED and upcoming HATEFUL 8 (starring Kurt Russell); and the late Toshiro Mifune starred in RED SUN, and indirectly helped trigger the Spaghetti Western when his starrer YOJIMBO was ripped off as FISTFUL OF DOLLARS (YOJIMBO itself had been ripped off from Dashiell Hammett’s novel RED HARVEST).  You can get the full list of honorees HERE.

INSP EXPANDS ‘SADDLE UP SATURDAY’ TO SUNDAYS IN JULY!

If you’ve been enjoying the Saturday block of Western on INSP, which includes THE VIRGINIAN, HIGH CHAPARRAL, BONANZA, THE BIG VALLEY and DANIEL BOONE, you’re going to enjoy it twice as much, because the shows will be playing on Sundays as well, with feature Westerns also thrown into the mix! 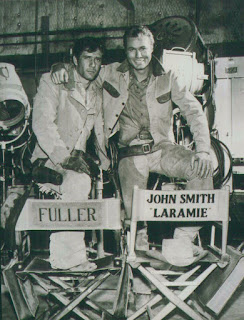 Thanks to Round-up Rounder Tom Dubensky, for turning me on to this new outlet which launched this month.  The slogan for GRIT-TV is ‘TV with Backbone’, so none of that wishy-washy stuff!  The big appeal is that they’re showing two fine Western series that haven’t aired for decades to my knowledge: LARAMIE and ZANE GREY THEATRE.  They’re also running the always enjoyable CISCO KID, plus movies, including EL MARIACHI, GLORY, and a John Payne Republic Western, THE ROAD TO DENVER, so they’ve got some range.  It’s not available on my system yet, but check and see if it is in yours, and drop me a line to say what you think of it!

LIVE EVENTS FOR THE END OF JUNE, START OF JULY!

Note: Almost all live events offer face-painting.  I no longer mention this in my write-ups because (a) they all have face painting, and (b) after you’ve waited for 45 minutes to get something painted on your kid’s face, they get it, then start crying to have it washed off. 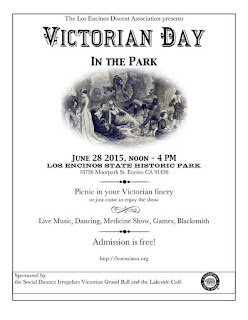 From noon ‘til 4 pm you can button on your Victorian finery, pack your picnic and join in the civilized fun. You are encouraged to wear authentic 1870s-80s costume and bring Victorian style picnic food and equipment. The event will feature live music, Victorian dancing led by the Social Daunce Irregulars and a visit from the Kickapoo Indian Sagawa medicine show. The event is free and children are welcome. Donations to support Los Encinos State Historic Park are requested.  Don’t forget to feed the ducks! 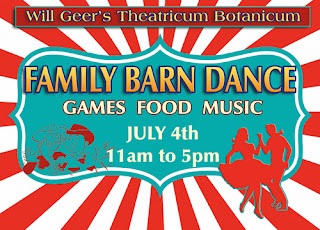 There aren’t a lot of specifically Western events for the 4th of July, but check out the FAMILY BARN DANCE at Will Geer’s Theatricum Botanicum at 1419 Topanga Canyon Bl., in Topanga, CA 90290.  There will be crafts, barbecue, live music, square dancing, and games like horseshoes, yard jenga, balloon darts, corn-toss, ring toss, knock-down (stacked cans), face paintingunk bucket, plus raffles, a pie eating contest, water balloon toss, and a watermelon seed spitting contest!

The place was built by that Will Geer, who won an Emmy as Grandpa on THE WALTONS, and played Bear Claw in JEREMIAH JOHNSON.  His refuge during the dark days of the blacklist, he grew and sold vegetables there when he was barred from acting, and later built an open-air theatre, creating an inexpensive venue to expose more people to theatre and poetry.  They’ll be having a Waltons Reunion there August 7-9.  For details, tickets and directions, call 310-455-3723, or visit  http://www.theatricum.com/concerts.htm . 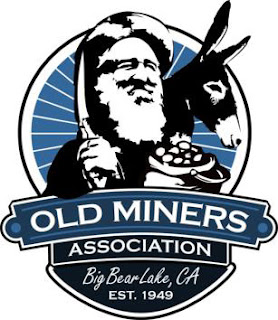 The competition will be for red chili, chili verde (don’t that just mean green?), and salsa (any color), for cash prizes!  Other than eating, there will be gold panning, pony rides, potato-sack racing, historical reenacting, children’s games, and more.   And did I mention the 5th Annual Out-House Race at one pm?!  It’s at the Chamber of Commerce Parking Lot, 630 Bartlett Drive, Big Bear Lake, CA 92315.  http://www.oldminers.org/event/ 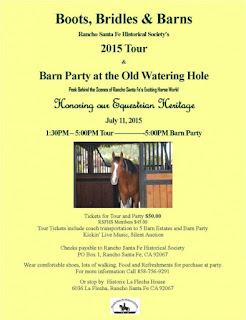 Don’t forget you can read my film column every month in TRUE WEST MAGAZINE!