TONS OF WESTERN FUN THIS WEEKEND! 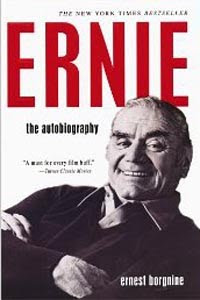 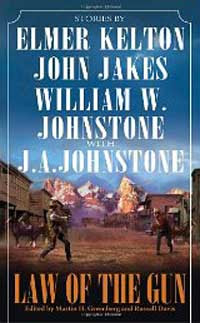 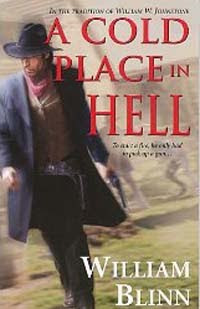 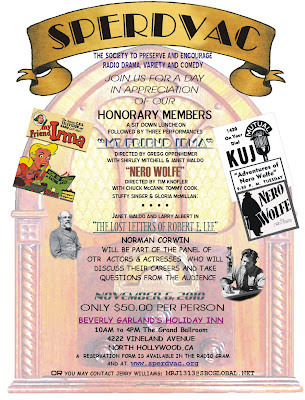 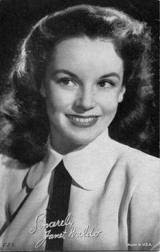 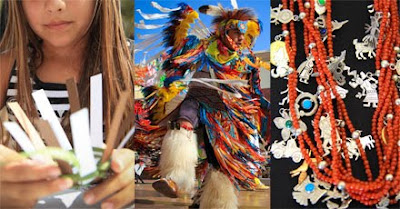 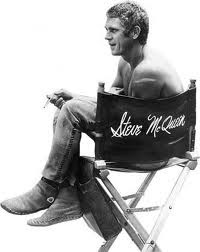 At 2 p.m. on Saturday, November 13th, DARK DELICACIES, a bookstore located at 3512 W. Magnolia Blvd., Burbank, CA 91505, will host a signing. Ernest Borgnine, who won his Oscar for MARTY, and is beloved for THE WILD BUNCH, will be siging ERNIE, his autobiography. Western novelist William Blinn, who wrote episodes of RAWHIDE, GUNSMOKE and HERE COME THE BRIDES, and won Emmys for BRIAN'S SONG and ROOTS, will be signing his newest, A COLD PLACE IN HELL. Andrew J. Fenady, writer and producer, who produced CHISUM and created the TV series HONDO, BRANDED and THE REBEL, will be signing his story in the new western anthology LAW OF THE GUN. C. Courtney Joyner, a director and screenwriter whose more than two dozen screen credits include PRISON and several entries in the TRANCERS franchise, will be signing his story in LAW OF THE GUN as well, a collection which also features stories by Elmer Kelton and John Jakes. To read a review of the book in Western Fiction Review, CLICK HERE. To learn more sbout the signing, CLICK HERE.

THE BLACK STALLION (1979)screens for free on Sunday, November 14th, at the BILLY WILDER THEATRE, in the Hammer Museum, 10899 Wilshire Blvd. in Westwood, Los Angeles, CA 90024. Okay, it's not a Western, but it's about a boy and s horse, directed by Carroll Ballard, and anybody who hasn't seen it -- especially any kid, needs to. Starring Mickey Rooney, Kelly Reno (whatever happened to him?) and Clarence Muse.

Beginning with 1939’s SOUTHWARD HO, a Civil War story directed by the great Joe Kane and co-starring Lynn Roberts and Gabby Hayes, the movies will air Saturday in 90 minute time slots, at 9 am Pacific, 10 am Mountain, 11 am Central and Noon Eastern. They’ll repeat twelve hours later, and on Thursdays, 2:30 pm Pacific, 3:30 pm Mountain, 4:30 pm Central and 5:30pm Eastern. For details on upcoming movies, you can CLICK HERE.

RADIO RECREATION EVENT SATURDAY NOV. 6TH
From 10 a.m. to 4 p.m., SPERDVAC, the Society for the Preservation of Radio Drama, Variety and Comedy, will present a program of panel discussions and classic radio show recreations at Beverly Garland’s Holiday Inn, 4222 Vineland Avenue, North Hollywood, CA 91602, 818-980-8000. The $50-a-head banquet is sold out, but you can attend everything else for $20. From 10 a.m. to 12:15 p.m., a panel of old-time radio actors and actresses will discuss their careers and answer questions. Included on this panel will be century-old writer Norman Corwin, the poet laureate of American dramatic radio. A reenactment of an episode of MY FRIEND IRMA, starring Shirley Mitchell and Janet Waldo, will be presented from 1:15 to1:45p.m. Waldo, before she became the undisputed queen of teen girl voices, from Corliss Archer to Judy Jetson, starred on-screen with Don 'Red' Barry in ONE MAN'S LAW, with Dave Sharp in SILVER STALLION, and with Tim Holt in THE BANDIT TRAIL and LAND OF THE OPEN RANGE. From 2 to 3 p.m., Chuck McCann and Tommy ‘Little Beaver’ Cook will perform an episode of NERO WOLFE. At 3:15 p.m., Janet Waldo and Larry Albert will perform THE LOST LETTERS OF ROBERT E. LEE. The play is written by the general’s namesake, playwright Robert E. Lee, who also co-wrote, with Jerome Lawrence, AUNTIE MAME and INHERIT THE WIND. Janet Waldo is his widow. For more information, visit the SPERDVAC website HERE.

AMERICAN INDIAN ARTS MARKETPLACE AT THE AUTRY
Saturday and Sunday, November 6th and 7th, the Autry will host it's annual Indian Arts Marketplace. Both days will be packed with education and entertainment for all ages. Over 180 artists representing dozens of tribes will be taking part. For details, CLICK HERE.

Steve McQueen, whose Westerns include the series WANTED: DEAD OR ALIVE, and such unforgettable movies as THE MAGNIFICENT SEVEN, NEVADA SMITH, THE REVIERS, JUNIOR BONNER and TOM HORN, will be honored this Sunday, Nov.7th, with the dedication of a square at the intersection of Highland and Santa Monica, the end of Route 66 in Hollywood. The event will begin at eleven a.m. on Hollywood Boulevard with a Steve McQueen Motor Parade, stop by Steve's star on the Walk Of Fame at Hollywood and Highland, and the dedication of the square will take place at around noon. For more information, go to the Jules Verne Adventures website HERE.

That's about it for this weekend. Have a great one!